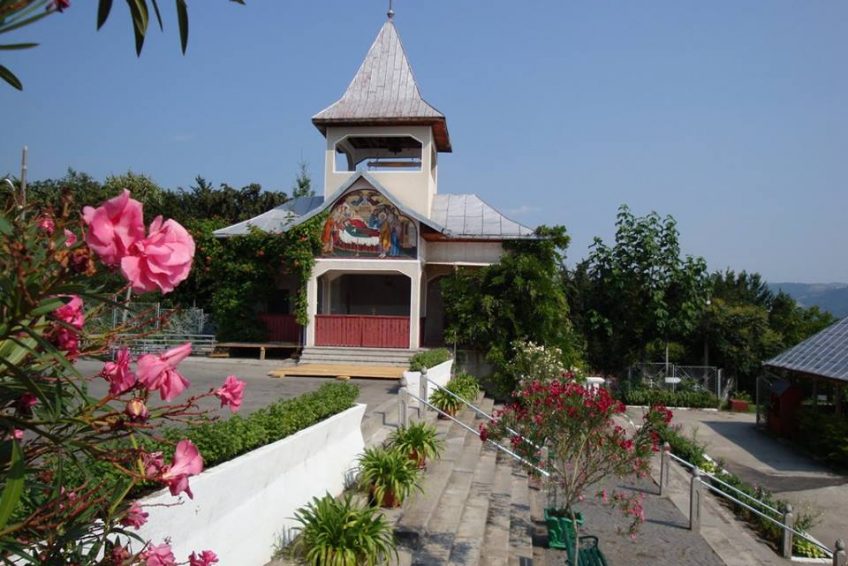 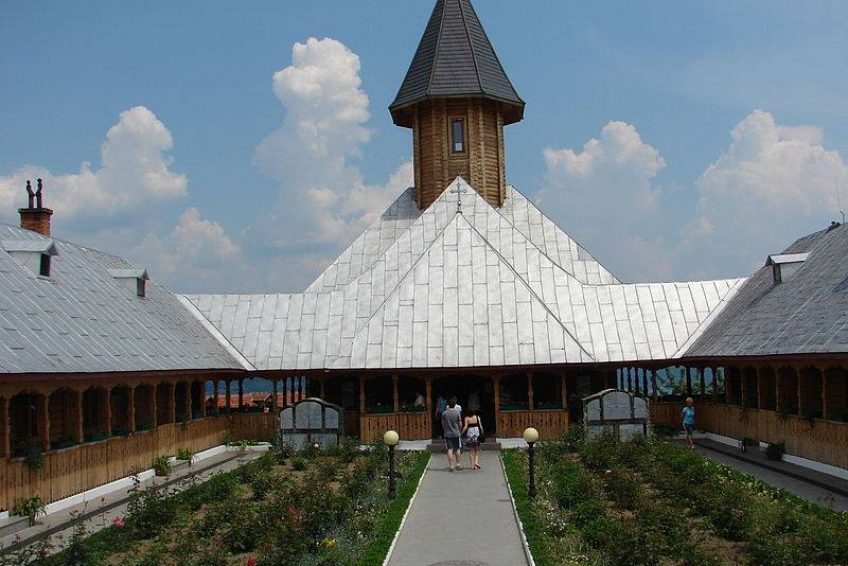 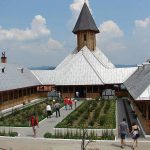 The Saint Anne Monastery is one of the most beautiful religious edifices from the Danube Canyon, situated near the city of Orsova. It is dedicated to Saint Anne, which is celebrated every year on July, 25th.

The Monastery was built between 1936 – 1939 by the journalist Pamfil Seicaru, who fought in the Orsova area in the Ist world war. During the communist regime the Monastery was transformed in a restaurant and after 1990 it was taken by the Mitropoly of Oltenia and reopened as a monastery. 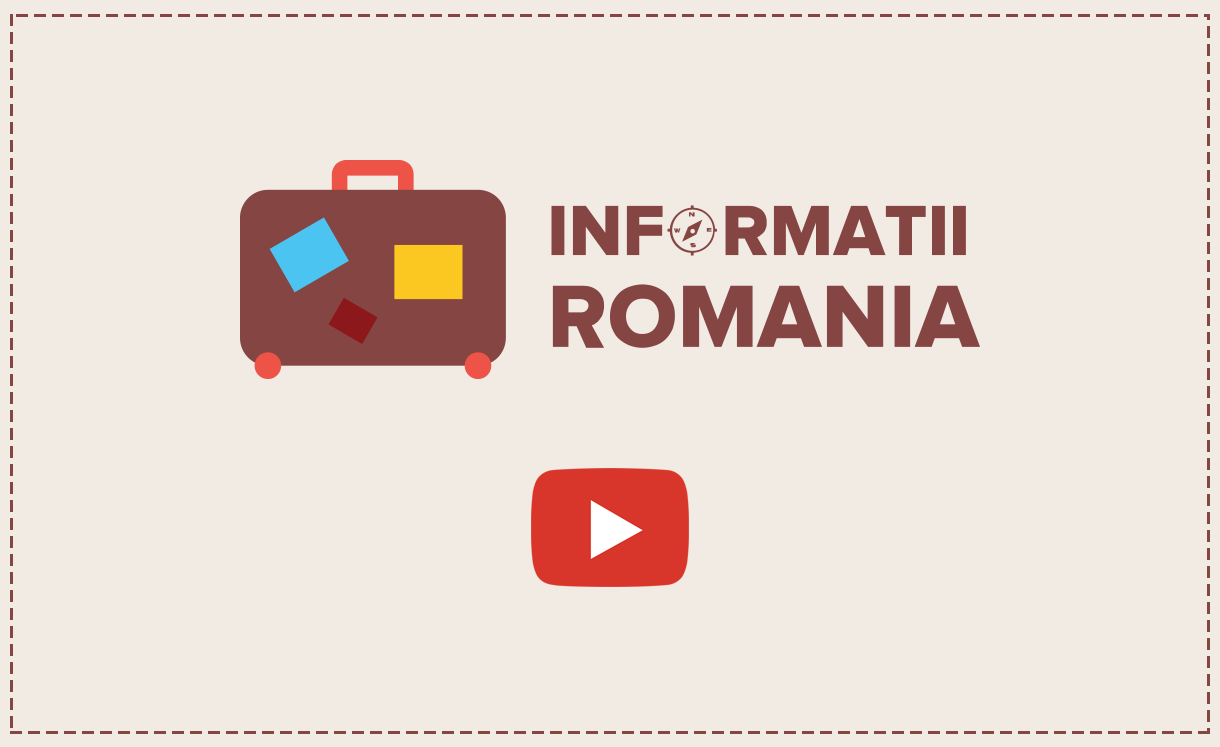 Reviews
There are no reviews yet, why not be the first?
Leave a review
Obiective turistice din zona 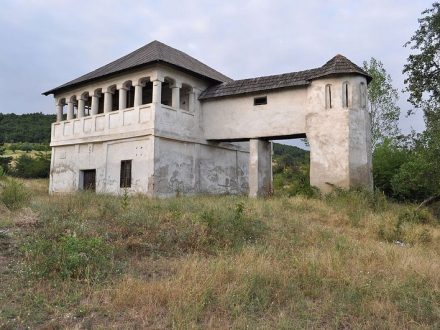 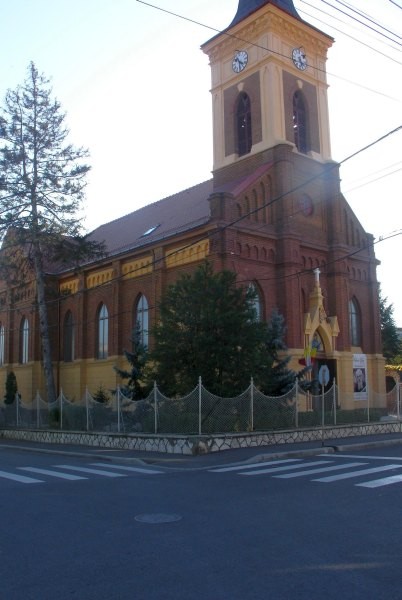 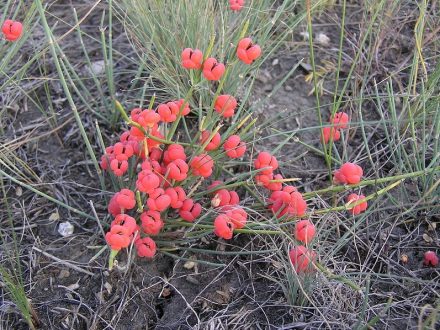 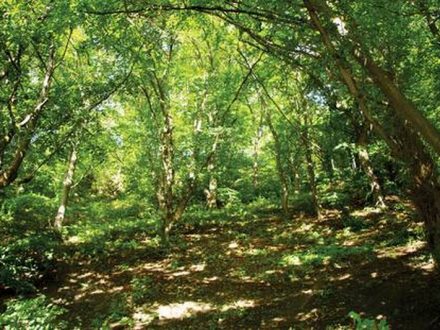 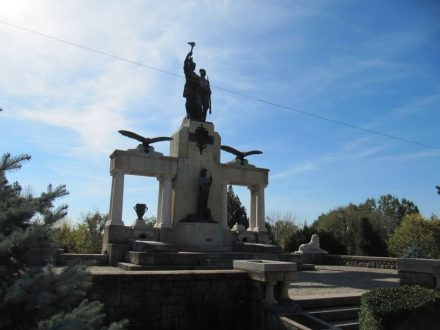 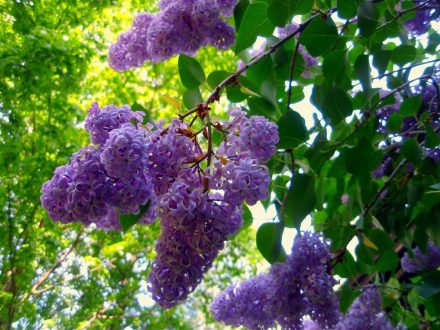