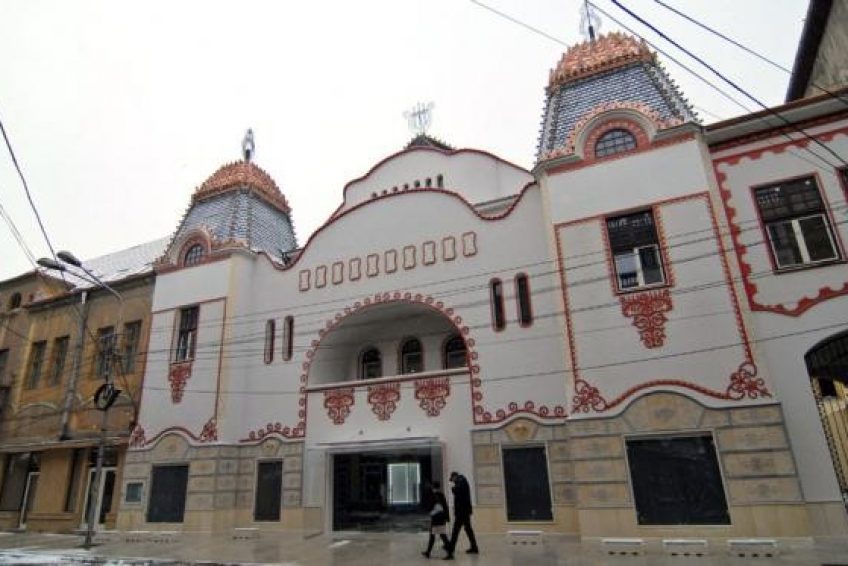 The preservation of the national being, the cultural affirmation by the establishment of a Romanian theater represented the Transylvanian ideals of the second half of the nineteenth century, especially after 1867. It is the period when the struggle of the Transylvanian Romanians for cultural and spiritual emancipation acquires new valences that complete the struggle for political and social rights in this part of the country. Besides the important role played by the ASTRA Society, the theater in Romanian with a repertoire of national dramaturgy had an overwhelming influence on the national consciousness of the Transylvanian Romanians.

In this context, the Romanian nation in Transylvania now needed “something new to entice its good will, something powerful to move it, something real and alive, and close to its heart where laughter and crying alike. (…) He needed the Theater. It is theater as a state of mind, as the tribune of spreading the Romanian culture, of the history of this people as a means of ethical education of a nation in a crucial moment of its existence.

One of the most ardent animators of Transylvanian theatrical life was Iosif Vulcan, editor and editor of the magazine Familia (originally appeared in Pesta in 1865, and in 1880 in Oradea). It included the theater, alongside the church and school, among the determinants of educating and cultivating a people, a “holy trinity”, as it called it.

Opening Hours
Reviews
There are no reviews yet, why not be the first?
Leave a review
Obiective turistice din zona 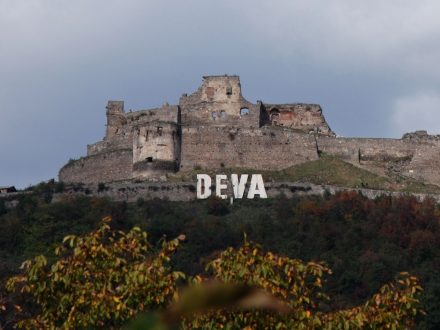 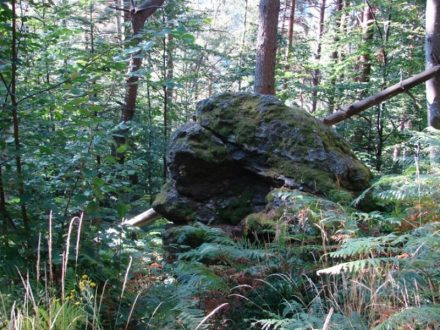 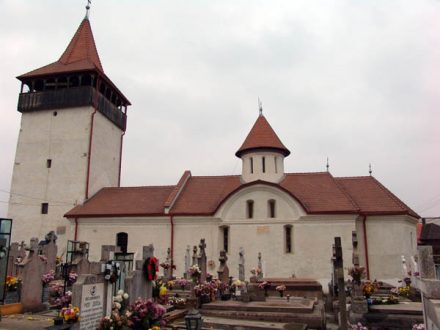 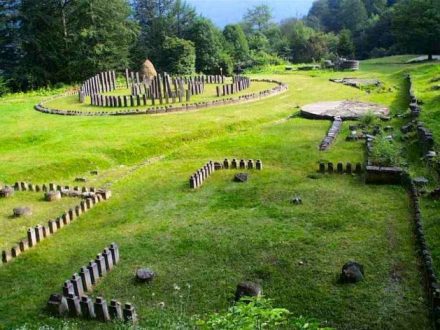 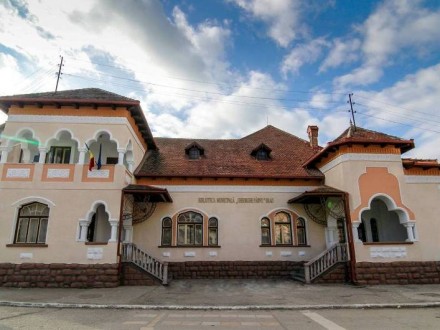 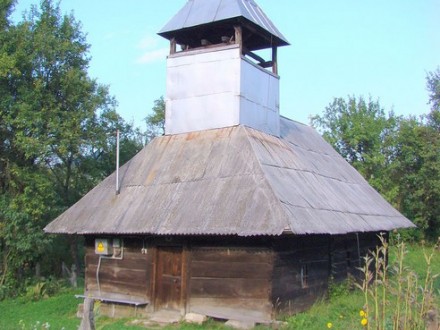 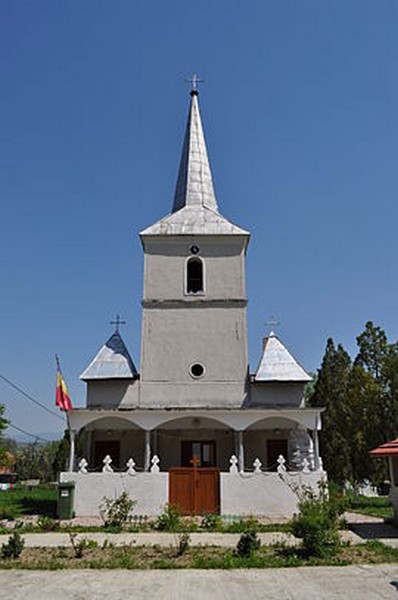 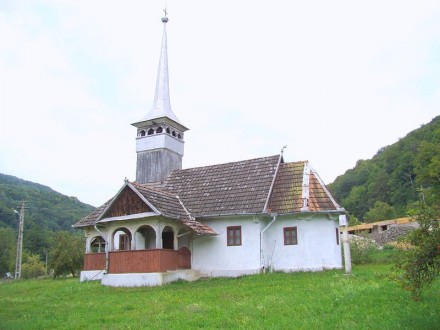 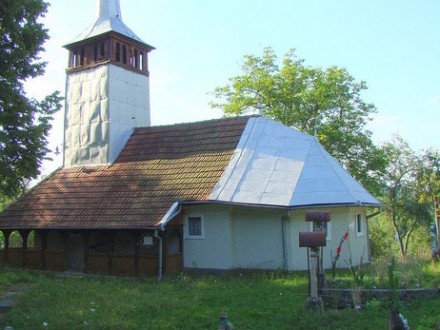